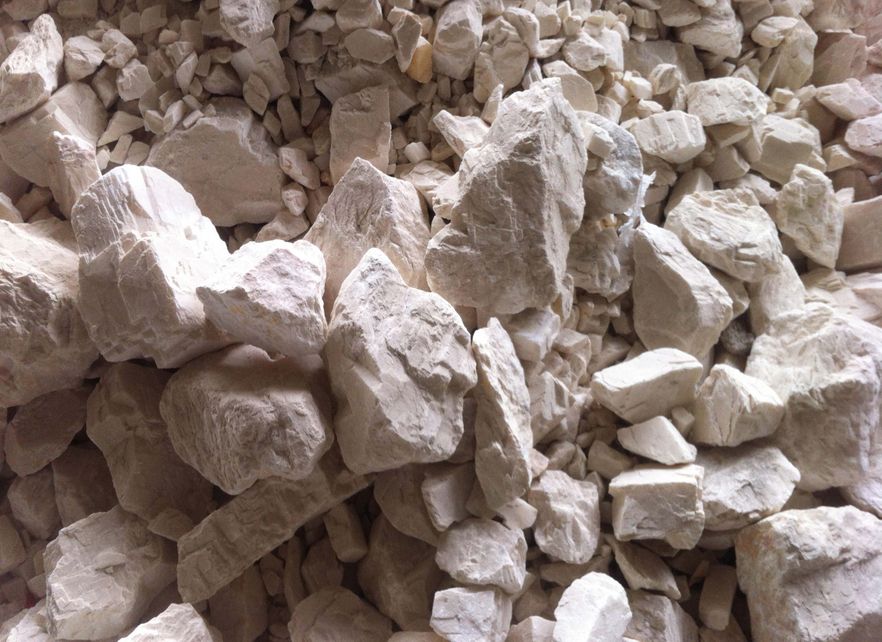 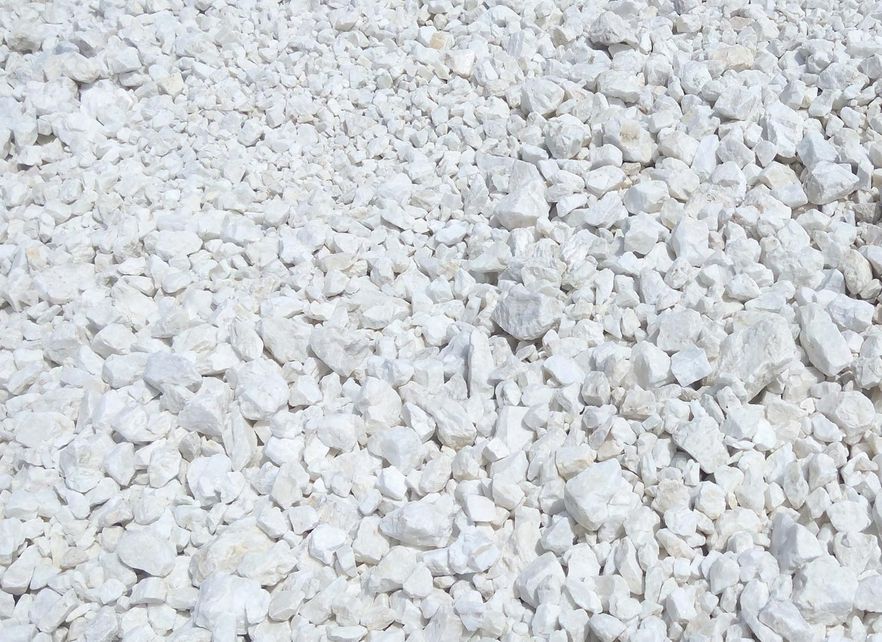 Barite is the primary, naturally occurring, barium-based mineral. Barium, atomic number 56, derives its name from Greek and means heavy. Barite is also known as baryte, and in Missouri is known as “tiff”. The primary countries in which commercial deposits of barite are currently found are the United States, China, India and Morocco. Barite’s high density and chemical inertness make it an ideal mineral for many applications.

The chemical formula for barite is BaSO4. It has a high specific gravity of 4.50 g/cm3. Its Mohs hardness is 3.0 to 3.5. Barite, which may be found in a variety of colors including yellow, brown, white, blue, gray, or even colorless, typically has a vitreous to pearly luster.

Barite may be found in conjunction with both metallic and nonmetallic mineral deposits. To be economically viable for extraction, barite usually needs to be the predominant material in a deposit. The types of deposits in which it is normally found include vein, residual, and bedded. Vein and residual deposits are of hydrothermal origin, while bedded deposits are sedimentary.

Major deposits in the United States have been found in Georgia, Missouri, Nevada and Tennessee. In Canada, the mineral has been mined in the Yukon Territory, Nova Scotia and Newfoundland. In Mexico, barite deposits have been discovered in Hermosillo, Pueblo, Monterrey and Durango.