Biotite is a common group of phyllosilicate minerals within the mica group, with the approximate chemical formula K(Mg,Fe) 3AlSi 3O 10(F,OH)2 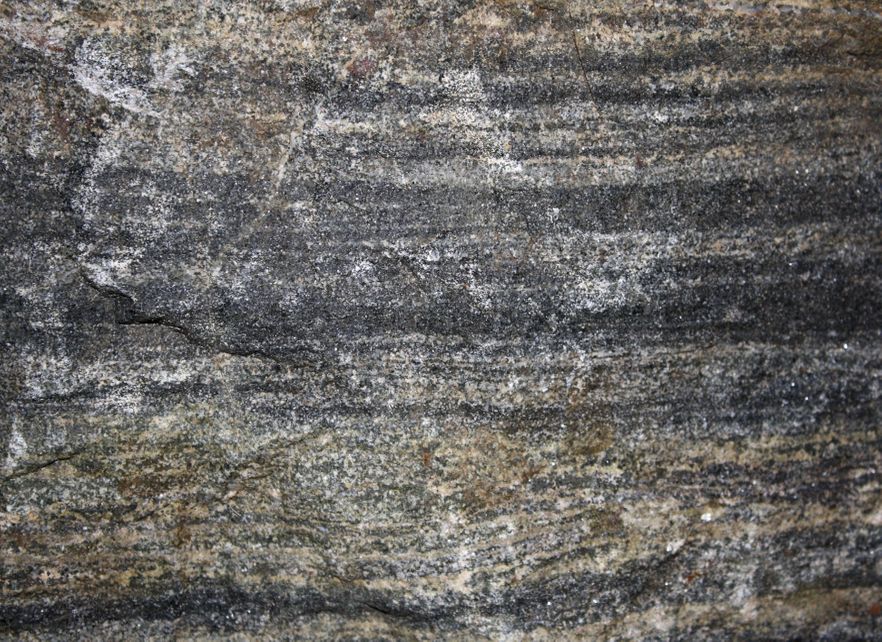 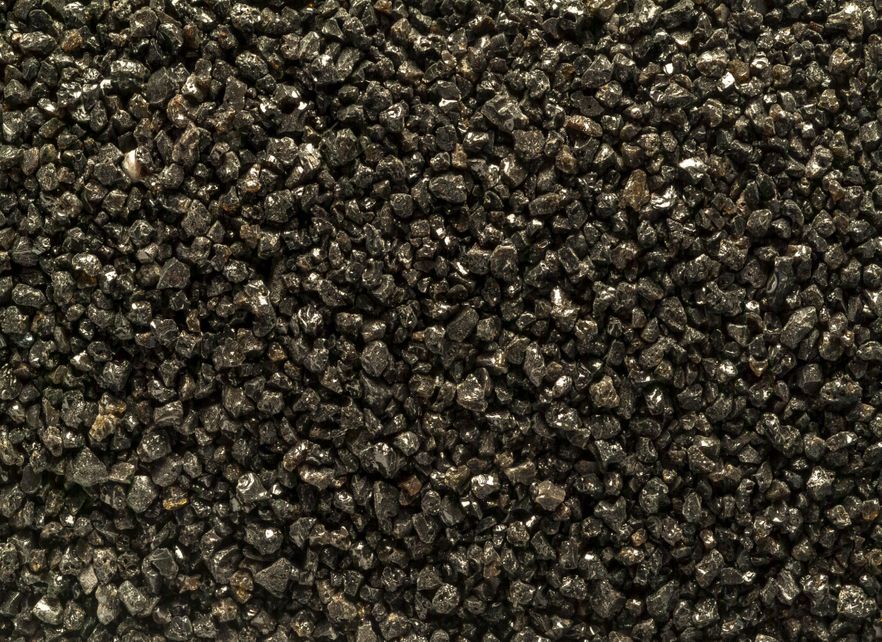 Biotite is a common group of phyllosilicate minerals within the mica group, with the approximate chemical formula K(Mg,Fe)
3AlSi 3O 10(F,OH)2. It is primarily a solid-solution series between the iron-endmember annite, and the magnesium-endmember phlogopite; more aluminous end-members include siderophyllite and eastonite. Biotite was regarded as a mineral species by the International Mineralogical Association until 1998, when its status was changed to a mineral group.[5][6] The term biotite is still used to describe unanalysed dark micas in the field. Biotite was named by J.F.L. Hausmann in 1847 in honor of the French physicist Jean-Baptiste Biot, who performed early research into the many optical properties of mica.[7]

Members of the biotite group are sheet silicates. Iron, magnesium, aluminium, silicon, oxygen, and hydrogen form sheets that are weakly bound together by potassium ions. The term “iron mica” is sometimes used for iron-rich biotite, but the term also refers to a flaky micaceous form of haematite, and the field term Lepidomelane for unanalysed iron-rich Biotite avoids this ambiguity. Biotite is also sometimes called “black mica” as opposed to “white mica” (muscovite) – both form in the same rocks, and in some instances side by side.