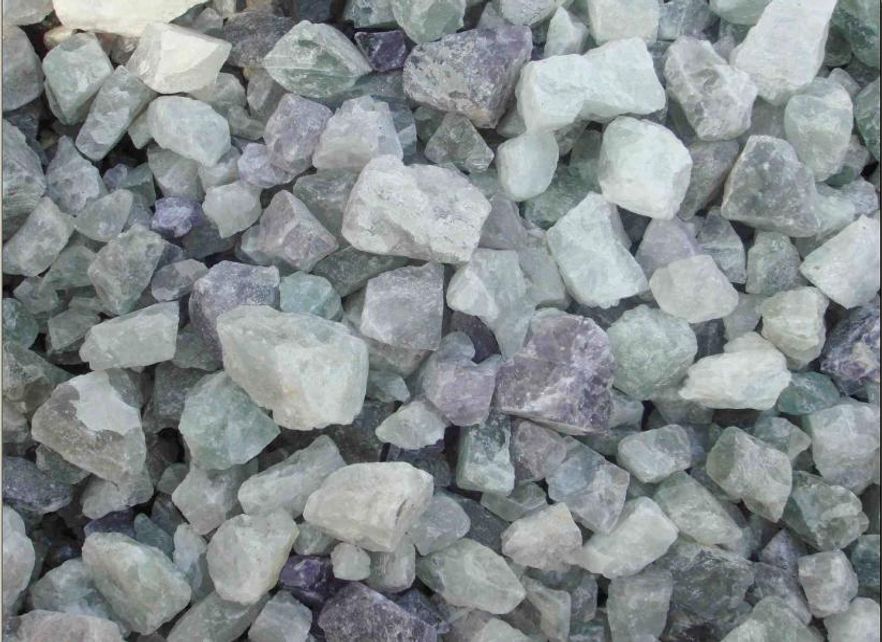 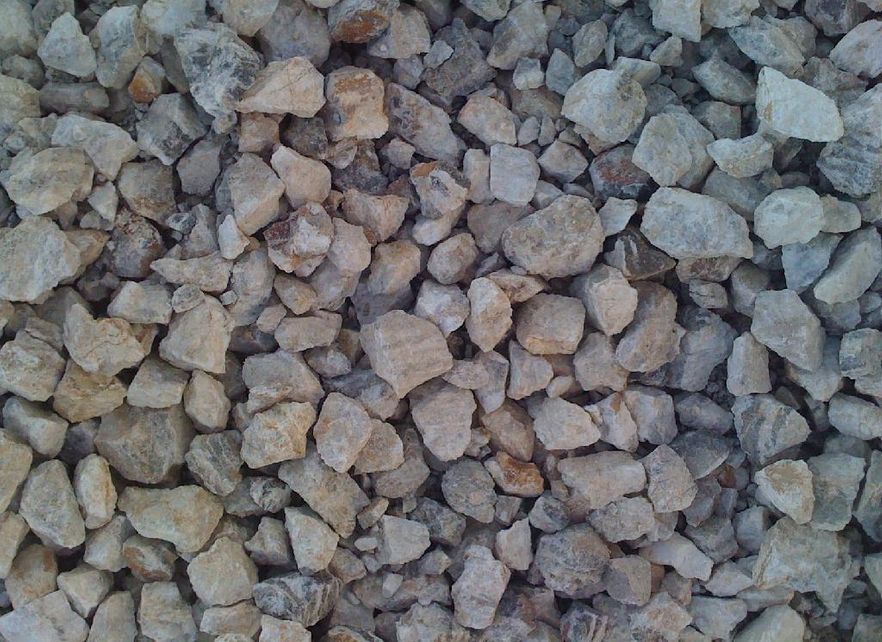 Fluorite (also called fluorspar) is the mineral form of calcium fluoride, CaF2. It belongs to the halide minerals. It crystallizes in isometric cubic habit, although octahedral and more complex isometric forms are not uncommon.

The Mohs scale of mineral hardness, based on scratch hardness comparison, defines value 4 as fluorite.

Pure fluorite is colourless and transparent, both in visible and ultraviolet light, but impurities usually make it a colorful mineral and the stone has ornamental and lapidary uses. Industrially, fluorite is used as a flux for smelting, and in the production of certain glasses and enamels. The purest grades of fluorite are a source of fluoride for hydrofluoric acid manufacture, which is the intermediate source of most fluorine-containing fine chemicals. Optically clear transparent fluorite lenses have low dispersion, so lenses made from it exhibit less chromatic aberration, making them valuable in microscopes and telescopes. Fluorite optics are also usable in the far-ultraviolet and mid-infrared ranges, where conventional glasses are too opaque for use.

The word fluorite is derived from the Latin verb fluere, meaning to flow. The mineral is used as a flux in iron smelting to decrease the viscosity of slag. The term flux comes from the Latin adjective fluxus, meaning flowing, loose, slack. The mineral fluorite was originally termed fluorospar and was first discussed in print in a 1530 work Bermannvs sive de re metallica dialogus [Bermannus; or a dialogue about the nature of metals], by Georgius Agricola, as a mineral noted for its usefulness as a flux. Agricola, a German scientist with expertise in philology, mining, and metallurgy, named fluorspar as a neo-Latinization of the German Flussspat from Fluss (stream, river) and Spat (meaning a nonmetallic mineral akin to gypsum, spærstān, spear stone, referring to its crystalline projections).