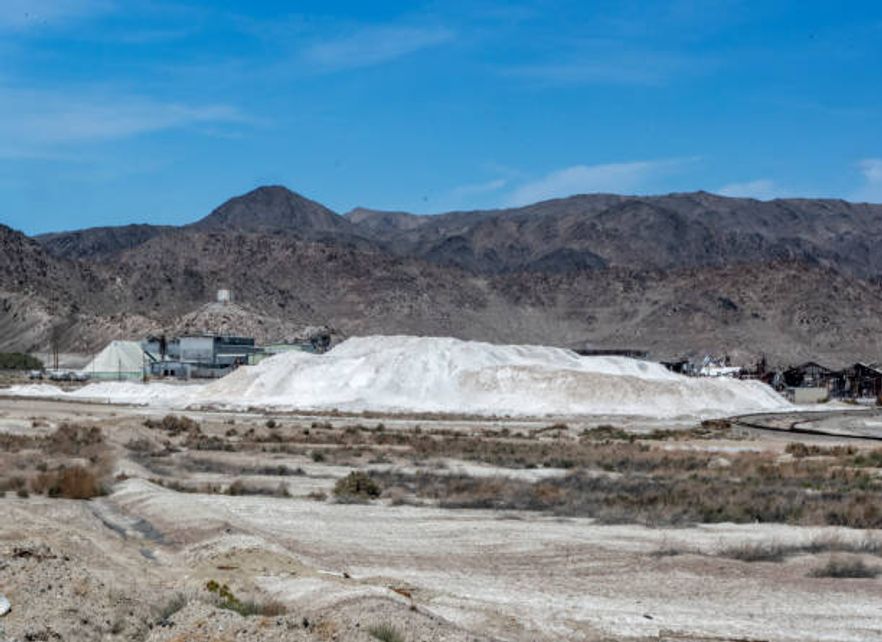 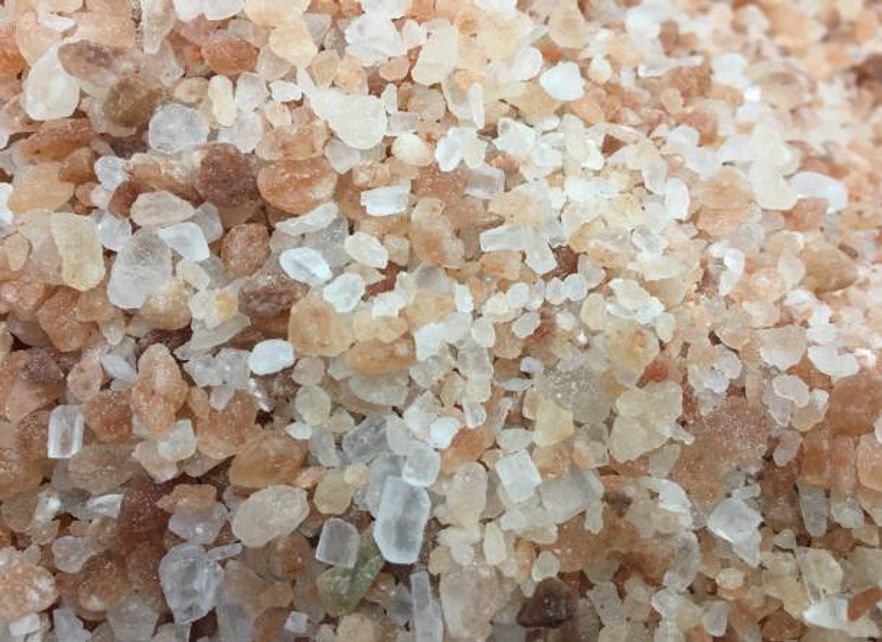 A series of refining steps are required to produce soda ash from trona ore. First the raw ore from the mine is crushed and screened. The materia l is then fed to rotary calciners and heated. In this process, the trona decomposes to form crude soda ash, which is dissolved in water. The insoluble shales are separated from the solution by a combination of settling and filtration steps, and the resulting insoluble tailings are taken back into the mine as backfill. The soda ash solution is treated to remove organic materials yielding a high-purity saturated solution of sodium carbonate.

Next, the solution is fed to crystallizers where water is evaporated and sodium carbonate monohydrate crystals are formed. The industry-familiar term “mono-process” originates from this process step. The crystals are dewatered and washed using cyclones and centrifuges, and the solution is recycled to the evaporator units for further recovery of soda ash. The monohydrate crystals are fed to rotary kilns where they are dried to finished soda ash. Finally, product is screened and sent to storage silos awaiting rail and truck loadout.