Vanadium is a chemical element with the symbol V and atomic number 23. It is a hard, silvery-grey, malleable transition metal. 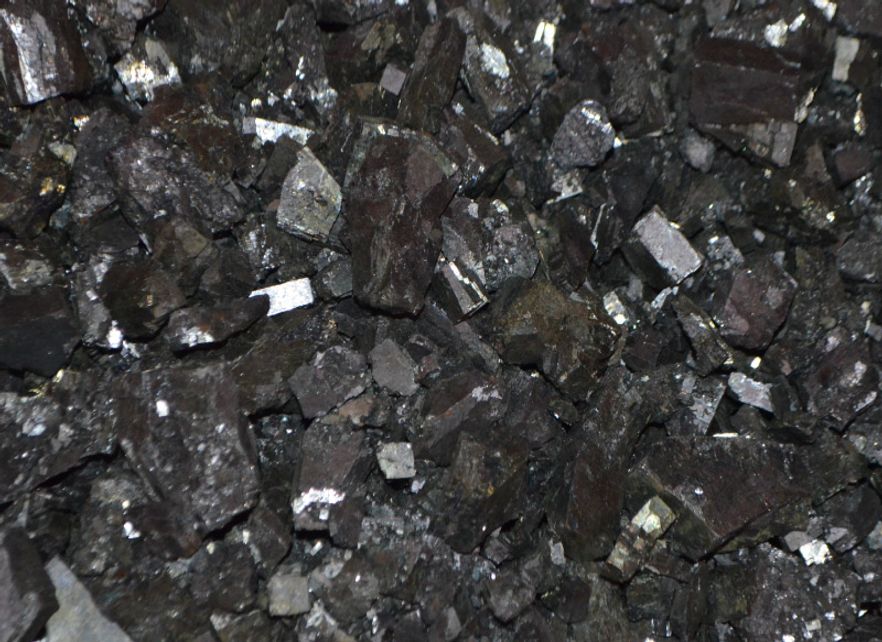 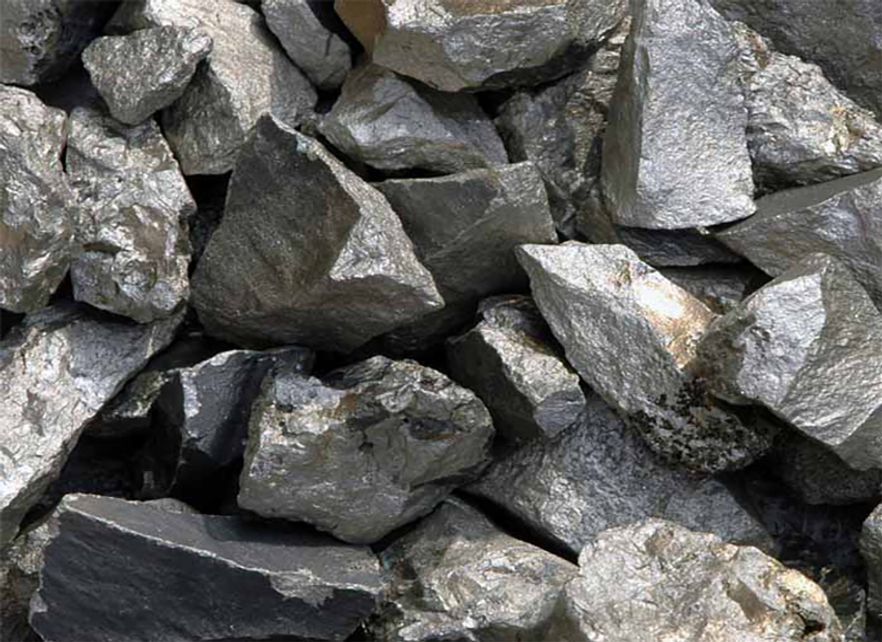 Vanadium is a chemical element with the symbol V and atomic number 23. It is a hard, silvery-grey, malleable transition metal. The elemental metal is rarely found in nature, but once isolated artificially, the formation of an oxide layer (passivation) somewhat stabilizes the free metal against further oxidation.

Andrés Manuel del Río discovered compounds of vanadium in 1801 in Mexico by analyzing a new lead-bearing mineral he called “brown lead”. Though he initially presumed its qualities were due to the presence of a new element, he was later erroneously convinced by French chemist Hippolyte Victor Collet-Descotils that the element was just chromium. Then in 1830, Nils Gabriel Sefström generated chlorides of vanadium, thus proving there was a new element, and named it “vanadium” after the Scandinavian goddess of beauty and fertility, Vanadís (Freyja). The name was based on the wide range of colors found in vanadium compounds. Del Rio’s lead mineral was ultimately named vanadinite for its vanadium content. In 1867 Henry Enfield Roscoe obtained the pure element.

Vanadium occurs naturally in about 65 minerals and in fossil fuel deposits. It is produced in China and Russia from steel smelter slag. Other countries produce it either from magnetite directly, flue dust of heavy oil, or as a byproduct of uranium mining. It is mainly used to produce specialty steel alloys such as high-speed tool steels, and some aluminium alloys. The most important industrial vanadium compound, vanadium pentoxide, is used as a catalyst for the production of sulfuric acid. The vanadium redox battery for energy storage may be an important application in the future.

Large amounts of vanadium ions are found in a few organisms, possibly as a toxin. The oxide and some other salts of vanadium have moderate toxicity. Particularly in the ocean, vanadium is used by some life forms as an active center of enzymes, such as the vanadium bromoperoxidase of some ocean algae.