Wollastonite is a calcium inosilicate mineral (CaSiO3) that may contain small amounts of iron, magnesium, and manganese substituting for calcium. 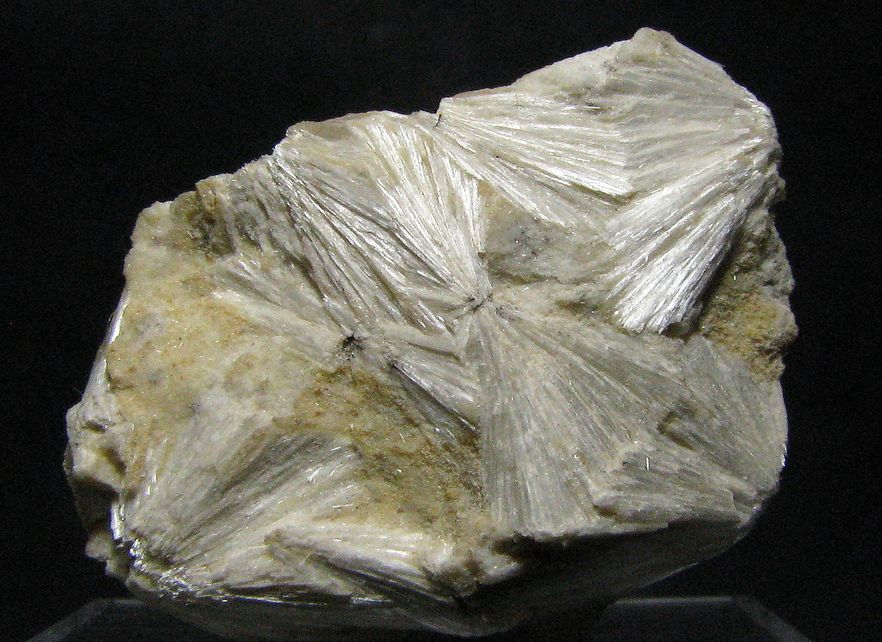 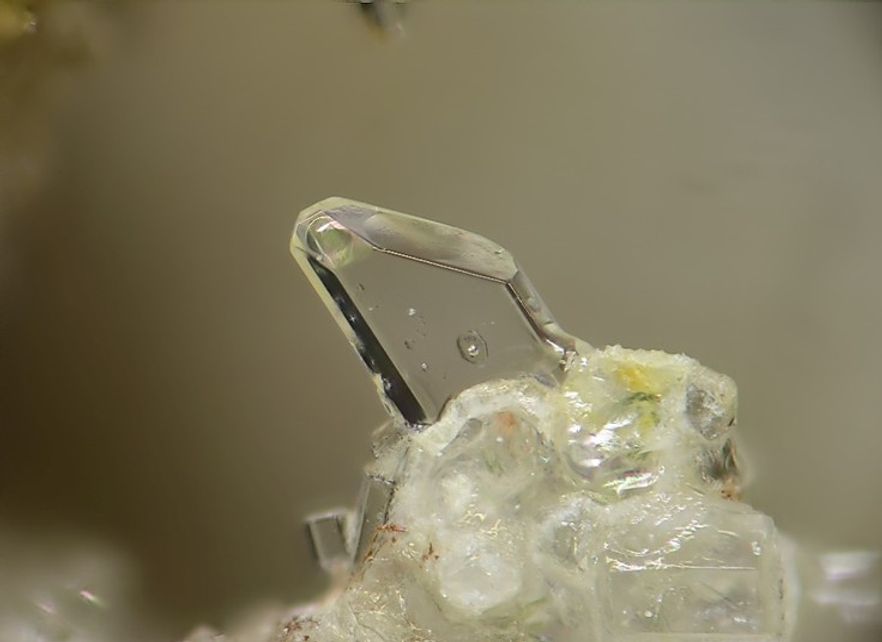 Wollastonite is a calcium inosilicate mineral (CaSiO3) that may contain small amounts of iron, magnesium, and manganese substituting for calcium. It is usually white. It forms when impure limestone or dolomite is subjected to high temperature and pressure, which sometimes occurs in the presence of silica-bearing fluids as in skarns[6] or in contact with metamorphic rocks. Associated minerals include garnets, vesuvianite, diopside, tremolite, epidote, plagioclase feldspar, pyroxene and calcite. It is named after the English chemist and mineralogist William Hyde Wollaston (1766–1828).

Some of the properties that make wollastonite so useful are its high brightness and white coloration, low moisture and oil absorption, and low volatile content. Wollastonite is used primarily in ceramics, friction products (brakes and clutches), metalmaking, paint filler, and plastics.

Despite its chemical similarity to the compositional spectrum of the pyroxene group of minerals—where magnesium and iron substitution for calcium ends with diopside and hedenbergite respectively—it is structurally very different, with a third SiO4 tetrahedron[7] in the linked chain (as opposed to two in the pyroxenes).